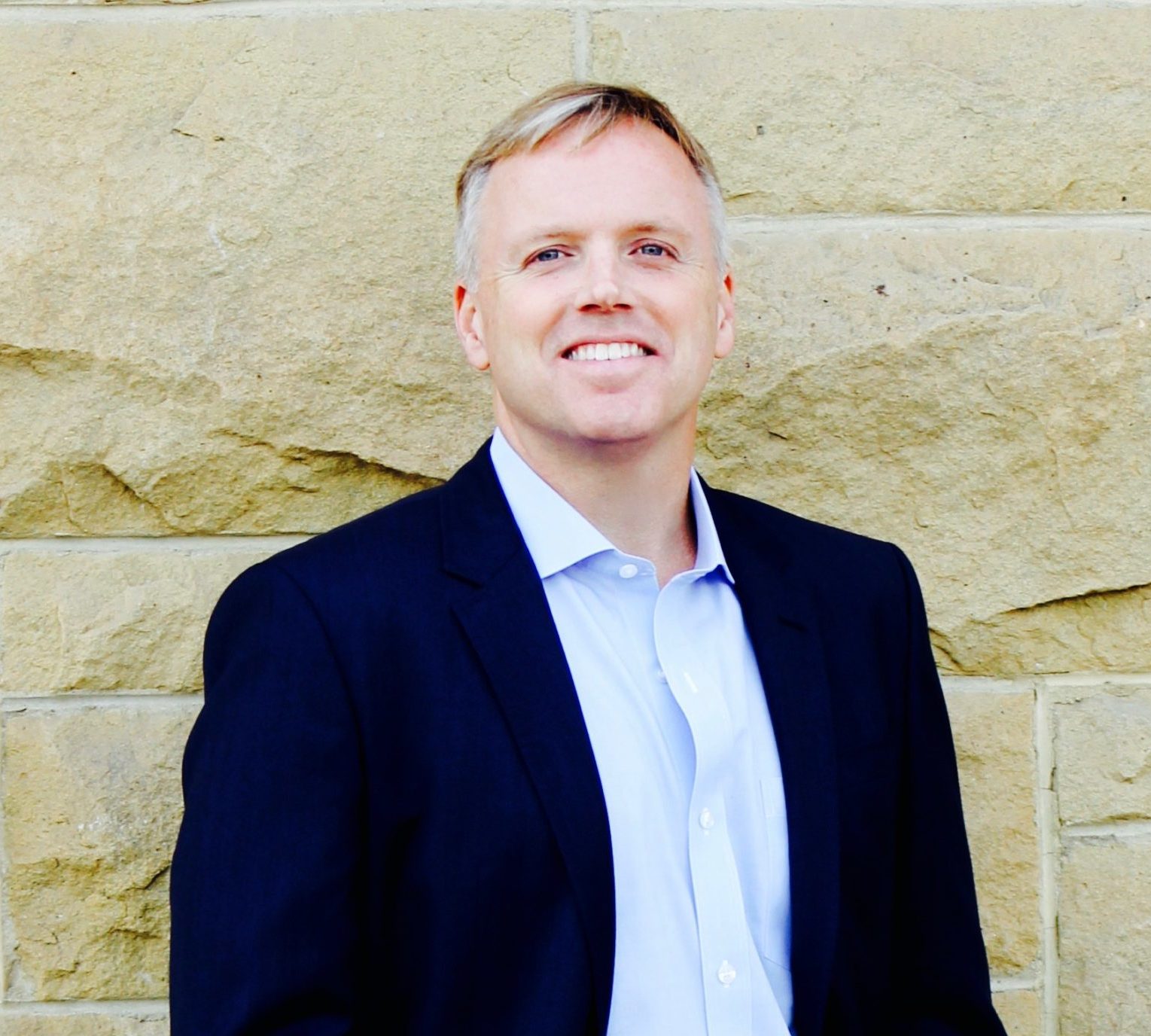 Prior to returning to Merrill, David was Partner, Asia-Pacific with Draper Fisher Jurvetson’s ePlanet Ventures fund (2000), where he helped raise the $650 million fund & founded the firm’s Asia presence. He sponsored two investments and co-sponsored another — all of which secured subsequent private or public funding at step-ups in valuation (including two IPOs), contributing, in part, to the fund’s overall strong returns.

David spent the period from 1992 to 1999 with Salomon Brothers as an investment banker in New York and California before co-founding the firm’s Hong Kong-based Asia-Pacific Telecom & Media Group in 1997. He began at Salomon Brothers in 1991 as part of a two-person #1 ranked Institutional Investor Equity Research team covering Steel & Aluminum. He started out as an investment banker with Dean Witter Reynolds’ Asset Backed Securities Group in 1990.

David serves and has served on a number of Advisory Boards for firms such as 99Bill.com, NetEase (NTSE:NASDAQ) and Noatta as well as on the Boards of Directors of firms such as iTelco and Techpacific.

BS in Finance, University of Illinois at Urbana-Champaign (1990)